Mercedes-Benz Genuine Remanufactured Truck Engines
Price not available
Request part
You will soon be able to request an online offer for this product. In the meantime, your Mercedes-Benz dealer will be happy to assist you.

A genuine remanufactured engine is the all-in-one package and is available for the OM457, OM500, OM900, OM93X and OM47X engine model series. The premium product guarantees a long service life and high output with the best possible fuel consumption figures – a worthwhile investment. With pre-assembled components, the comprehensive genuine remanufactured engine package minimizes time off the road and also comes with a guarantee2) of up to 24 months on the entire major assembly, whereas with repairs, there is always the risk of another component part suffering a defect.

Comparing the package contents for a genuine remanufactured engine. 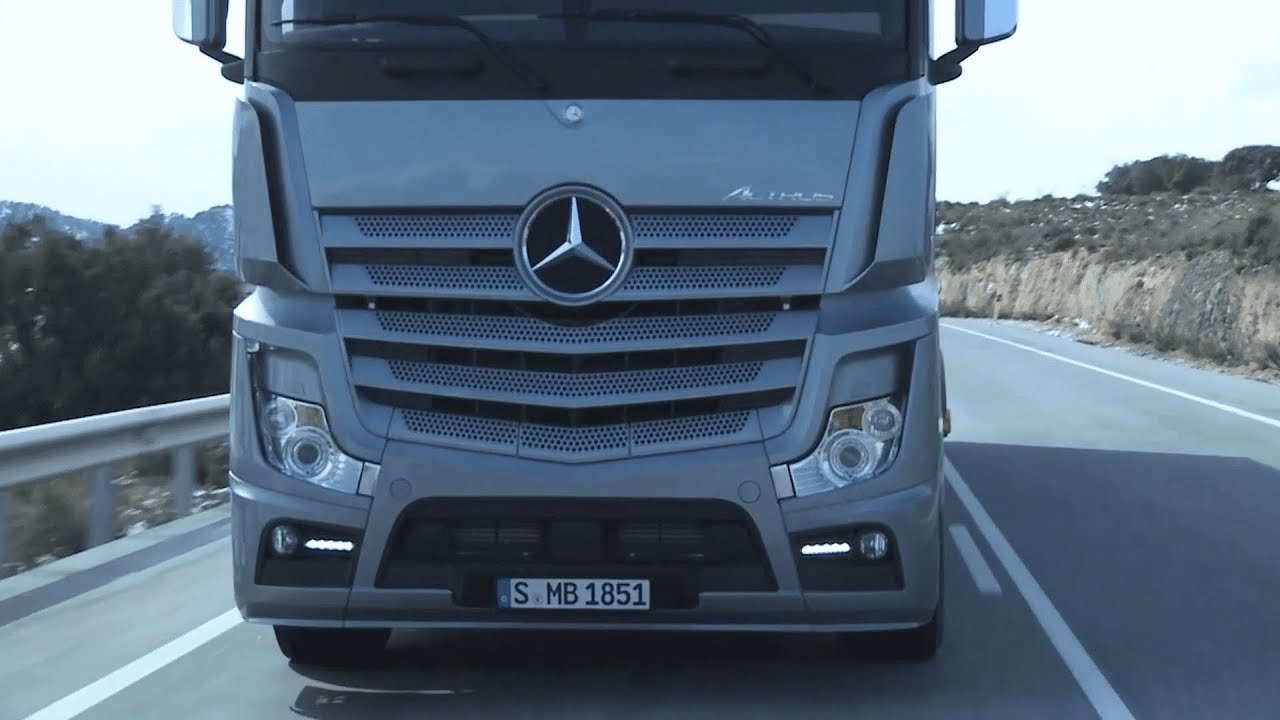 Find the right repair option for you, from repair kits to complete engines.

The benefits of a remanufactured engine.

There are numerous benefits to a genuine remanufactured engine. One is that it is a quick method of replacement, as the comprehensive nature of the engine package with pre-assembled components means that it is simply a case of removing the old engine and installing the new one. This saves you time and reduces expenses. What's more, we maintain a permanent stock of more than 1,000 genuine remanufactured engines ready and waiting for one to be installed in your vehicle.

A genuine remanufactured engine exhibits excellent smooth running characteristics because all rotating component parts, such as the crankshaft and camshaft, are precisely balanced corresponding to the current technical status of new parts. By replacing wear and small parts with genuine parts such as belt pulleys, vibration dampers, critical pressurized lines, bearing shells and pistons, we ensure excellent reliability and durability for our genuine remanufactured parts.

With a Mercedes-Benz Genuine Remanufactured engine, you receive a guarantee for up to two years2), because we are certain that its functionality, longevity and quality will meet even the most exacting requirements. Engines undergo extensive testing and endurance trials. Each complete engine is tested on a test stand before dispatch to check that it meets the strict criteria for series production.

Not only that, but if your old engine is suitable for return, you will be reimbursed at an attractive rate credited to the purchase price.

There's nothing more frustrating than a truck that has broken down. Yet after faithfully covering thousands of kilometers on the road, even the best engine needs an overhaul. By that time, the vehicle's guarantee or goodwill period will usually already have expired. An engine overhaul as a form of repair generally takes several days or weeks, whereas a replacement engine can be shipped immediately. You can return your previous used engine later on in exchange for cash, much like recycling deposit programs operated in some countries.

There is usually some advance warning of the need for a complete overhaul. The following may be signs of engine damage:

First of all, a friendly tip: check the quality of your repair provider carefully. Sometimes, workshops can lure customers in with free towing services. Experience among customers on numerous Internet forums shows that in the case of costly damage in particular, it usually ends up being cheaper and less hassle to have repairs carried out by experts using high-quality original spare parts. Who can do that better than the people who developed and built the engine and have committed to a high standard of quality? In other words, Mercedes-Benz. It is often quicker and less expensive to have the engine removed and replaced entirely than to pay several times for multiple separate repairs.

1) Information not subject to liability and pictures provided by way of example; package contents may vary in isolated cases

2) Applicable to customers in selected countries; may vary by country accordingly